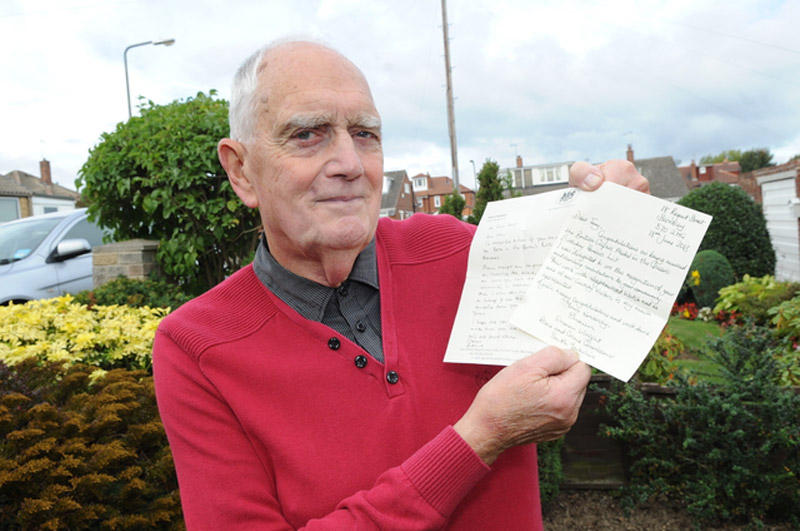 A BARNSLEY pensioner is to be awarded the British Empire Medal for his services to the community.

Tony Dutton, 74, from Wombwell, was visited by the Lord Lieutenant, David Moody's secretary last Tuesday to discuss the awarding of the medal at the annual Neighbourhood Watch concert on October 26.

It comes four years after Tony, of Barlborough Road, was nominated by his wife and by fellow volunteer Mike Bretton.

They cited the work Tony has done over the years with the Neighbourhood Watch, as a member of the Friends of Wombwell Cemetery, a community first responder and as a custody counsellor speaking to inmates.

Tony has also found funding to distribute personal alarms to the elderly and vulnerable people, was ordained as a priest by the Christian Fellowship in May and works as part of Wombwell Food Bank.

He said he was surprised to have received the medal after such a long time but delighted to be recognised in such a way.

The British Empire Medal was first awarded in 1922 but was held in abeyance from 1993. It was revived in 2012 for the Queen's diamond jubilee.