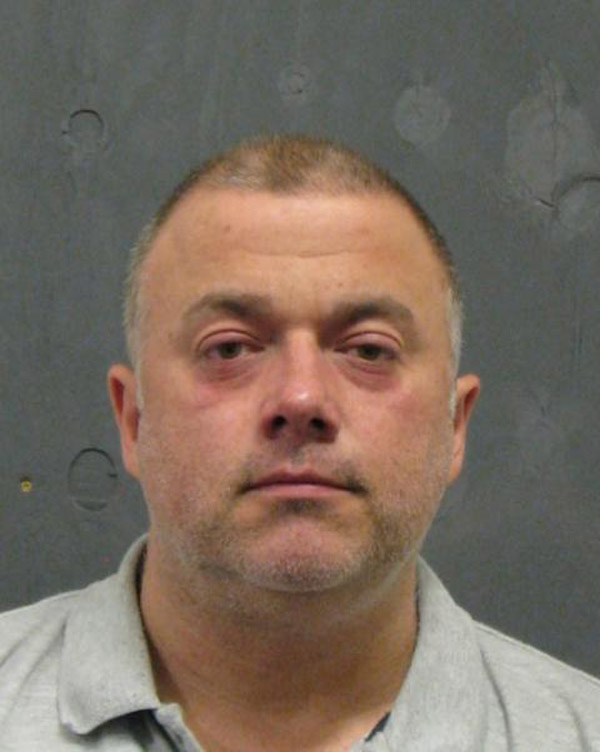 A FORMER South Yorkshire Police officer has been sentenced to six years in prison after stealing nearly £23,000 from a 94-year-old woman.

Jon Webb, 45, was given the jail term at Leeds Crown Court on Tuesday morning.

At an earlier hearing on September 10, he pleaded guilty to 11 offences of theft, fraud and forgery.

The offences took place in Sheffield between June and December 2012. Nine of the charges related to a 94-year-old woman whom Webb had befriended in August 2012 and from whom he subsequently stole nearly £23,000.

Webb, from Millhouses, Sheffield, resigned in May this year from his position as a police constable during the investigation.

Detective Superintendent Terry Mann said: "Sadly, Jonathan Webb was a former officer but I consider him a criminal who fully deserves the sentence imposed upon him.

"I know I speak for all of his former colleagues that he was an utter disgrace to the uniform. He has brought shame to the whole of South Yorkshire Police and the police service nationally.

"He preyed on a most vulnerable victim, choosing to steal her money in a most devious and deceitful way.

"I wish to publically express my thanks to the public for coming forward with information in this case."