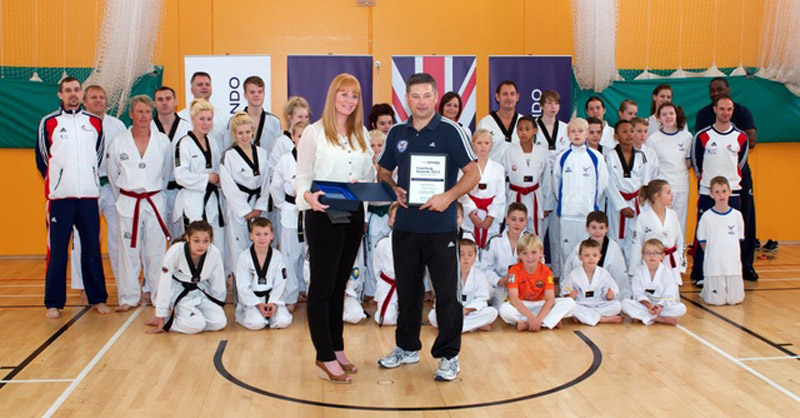 A BARNSLEY man who has dedicated more than 30 years to coaching has won a top award for services to sport.

Mike McKenzie, from Penistone, has been named South Yorkshire Sport Coach of The Year 2013.

Mike began training in Taekwondo in 1979, founded the Quest Taekwondo club in 1988 and 2013 marks Mike’s 25th anniversary as a coach and instructor.

Mike, who holds his 7th black belt in the martial art, said: "I'm honoured to receive the award. I've dedicated the last 30 years of my life to delivering high quality sports experiences and there are many more years ahead."

During the last 25 years Mike has been involved in many of the defining moments of Taekwondo, including being a member of the delegation that successfully lobbied for the sport to be included in the Olympic Games.

Mike was the Sport Manager for Taekwondo at the London 2012 Olympic Games and uses his experience to deliver the Olympic legacy through Quest Taekwondo.

Mike has now been nominated for the National Sports Coach UK Coaching Awards held next month.