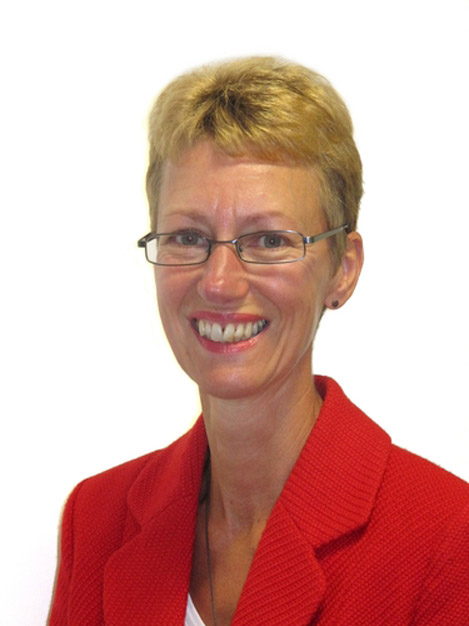 BERNESLAI Homes has been named as one of the top ten social landlords in the country. What do you think to this?

It was voted by a panel of judges at 24 Housing Magazine and although judges have decided the order of numbers 11 to 50 of the UK’s top fifty social landlords, now the public have been asked to decide the order of the top ten.

Helen Jagger, the chief executive of Berneslai Homes, said: "We're very proud to have been named among the top ten social landlords in the country.

"This proves that we've made great progress over the last few years and we're one of only two ALMOs (Arms Length Management Organisations) to have been named at this level."

You can visit 24 Housing’s website and vote by clicking here. Voting closes at 5pm on October 31 and the order of the top ten will be announced in December.