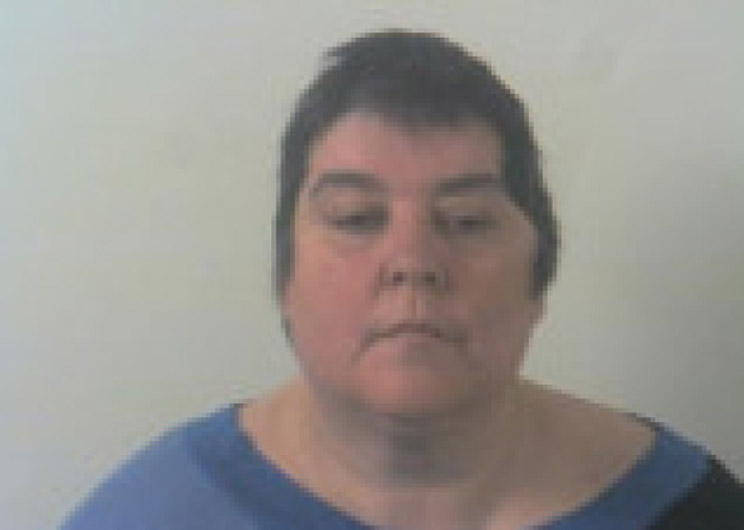 AN ex-council clerk who abused her position to pocket nearly £700,000 has been given an eight-year jail term.

When the scale of the 51-year-old's offending was uncovered she claimed to be blind and said she had no memory of events - although no medical evidence supported her claims.

The convicted fraudster - once the subject of a Channel 4 documentary - forged councillors’ signatures to borrow the money, which she then paid to herself.

Residents in Brierley and Grimethorpe are now set to pay the price for more than two decades for Cooper’s offending.

Ian Goldsack, prosecuting, said: "Brierley had to obtain a loan from Barnsley Council resulting in an annual commitment of £35,000 per year for the next 20 years.

"The community bus service used by elderly and disabled people has been lost, four members of town council staff have lost their jobs and there are charges on previously free services."

She had previously been jailed for 15 months at Basildon Crown Court in 1999 for theft and false accounting and again in September, 2003, for three years at Leicester for stealing £800,000 from her then employer.

She then lied after her release to land her £20,000-a-year role in Barnsley.

After being sentenced to eight years in jail, Det Sgt Stuart Hall said: "She would often try and ingratiate herself with other people and appear to be quite generous - but it wasn’t her money.

"There's nothing left in her bank account and there are no assets. It has all been frittered away.

"She has lied about everything and even her husband is another unwitting victim of the lifestyle she has fabricated."