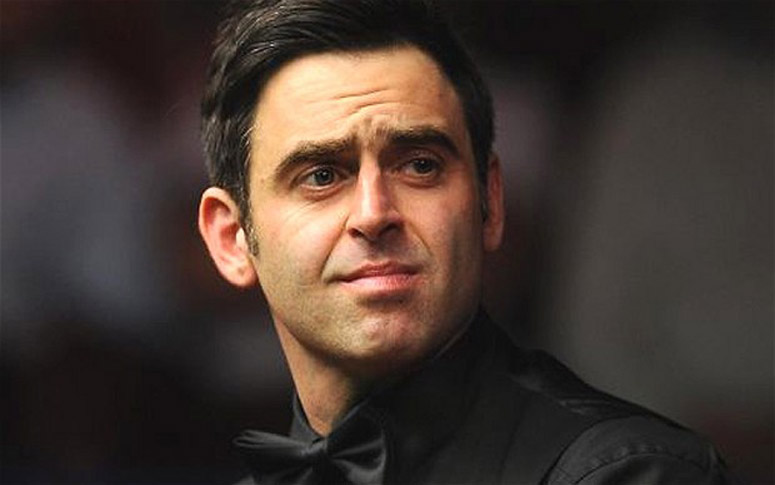 SNOOKER'S biggest stars came to Barnsley last week - and one had a Chronicle photographer thrown out.

The Metrodome has been staging qualifying heats for a tournament in China.

Among those playing were Ronnie O'Sullivan, Steve Davis and Jimmy White.

O'Sullivan, arguably the game's biggest star, had Chronicle photographer Scott Bairstow thrown out for distracting him by taking a picture in his eyeline.

Opponent Joel Walker said: "It must have been distracting for Ronnie but I thought it was pretty funny."