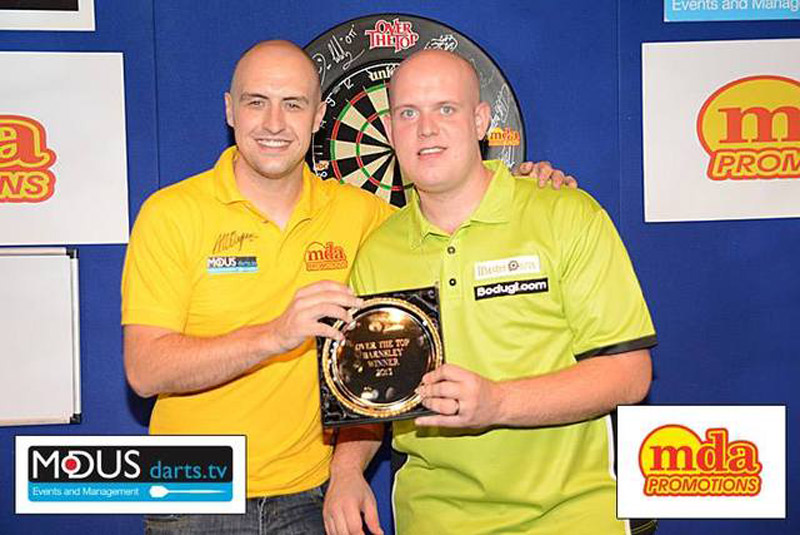 HUNDREDS of darts fans made their way to the Metrodome last week to see some of the game's best players.

The line-up was completed by Belgian ace Kim Huybrechts and two more Yorkshire men - Dean Winstanley, who has been a finalist at both the World Championship and World Masters, and Huddersfield’s James Wilson.

Around 800 flocked to the venue on September 27 and saw Michael van Gerwen win the tournament, having beaten James Wilson, Dean Winstanley and then James Wade in the final.

We did a competition for tickets on We Are Barnsley and had a massive amount of entries.

"The atmosphere was great," said one of our competition winners, Paul Sapi. "It was a great night and clearly enjoyed by all."

Its organisers are already scheduled to return to the Metrodome on November 7, 2014, where stars such as Andy Hamilton, Adrian Lewis, Dean Winstanley, Bobby George, Wesley Newton and three more star names will once again take to the oche.