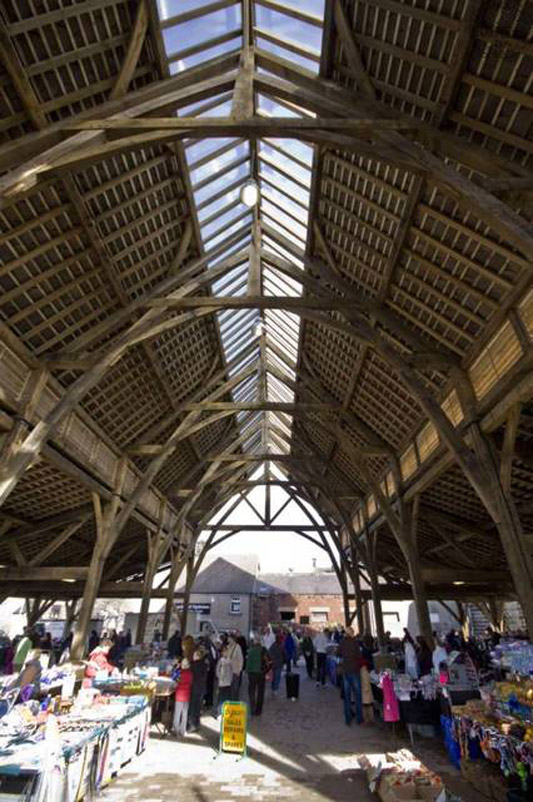 A PIGEON cull has been denied by Barnsley Council after a police sergeant suggested a CCTV system had been damaged by an organised shooting of the birds.

Andy Bagshaw said he was willing to 'bet 10p' that cameras in Penistone's market barn had been affected by air rifle pellets after members of the public raised concerns about the equipment not working and suspicions that some wires had been cut.

"Following complaints from Penistone businesses regarding pigeons roosting and fouling and the large population of pigeons around the market barn, a bird handler flew a Harris hawk in the area, which acted as a natural deterrent," she said.

"They were going to use hawks but some pigeons aren't afraid of hawks so they used air rifles and shot them.

"A stray air rifle pellet could have cut the wires. I’ll bet you 10p it's been done by an air rifle."