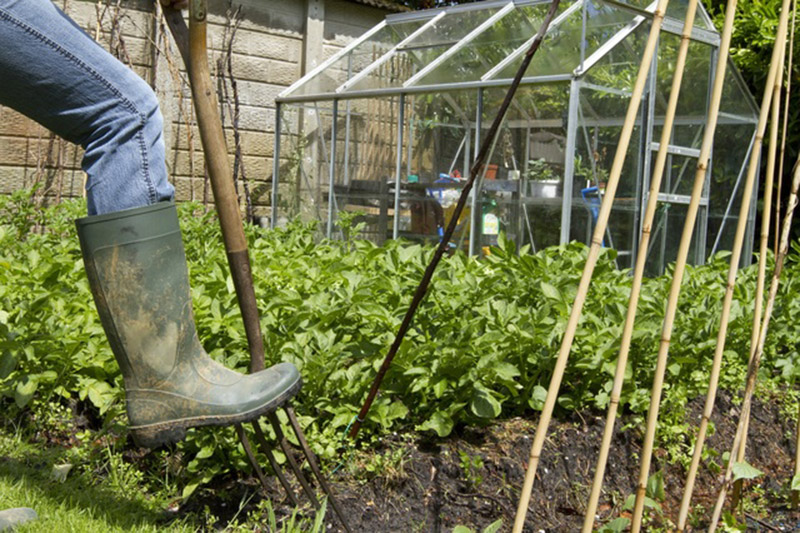 A RENT rise has been announced for allotment holders across Barnsley after it emerged the council faced a £38,000 water bill last year.

The council say it was forced to put up rents after being hit by the water bill - for which rents covered less than half of it.

A spokesman: "In a period where the council is under increasing pressure to make savings, it was felt that action needed to be taken to cut costs and increase charges to reduce the amount that the service is subsidised through council tax."

The increased charges will provide an extra £13,000 a year income for the council.