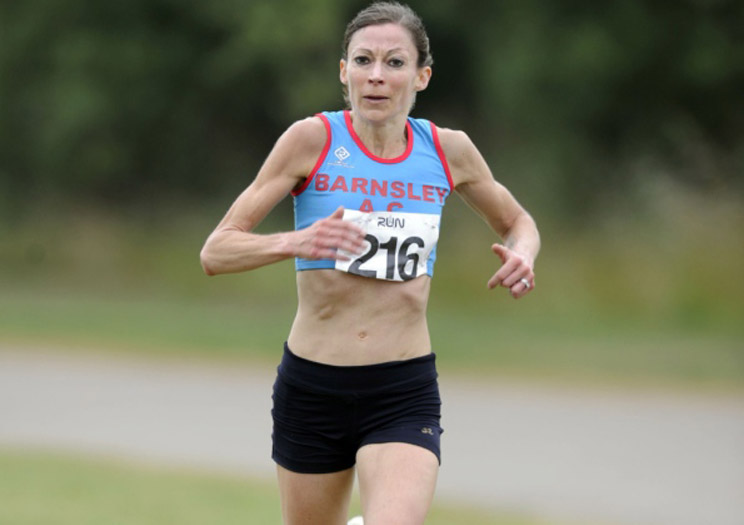 A ROYSTON woman's dream came true after smashing her personal best at the Great North Run - and was also the first British woman to cross the finish line.

Jilly Woodthorpe, 35, ran the gruelling 13.1-mile route in an astonishing 1.14.29 - finishing the race in tenth position and knocking about three minutes off her previous record.

Jilly, who has run Superheroes Fitness in Royston for the last 13 years, said she was proud to represent Barnsley in her Barnsley Athletics Club vest.

Jilly represented Great Britain over 1,500 and 5,000 metres in her 20s and is hoping her performance will give her a second bite at the cherry.

She has been part of Barnsley AC since she was 15 and ran the Great North Run in 2007 for charity.

Since then she says she has been taking her road running more seriously and is now ranked 11th in the UK over a half-marathon distance.