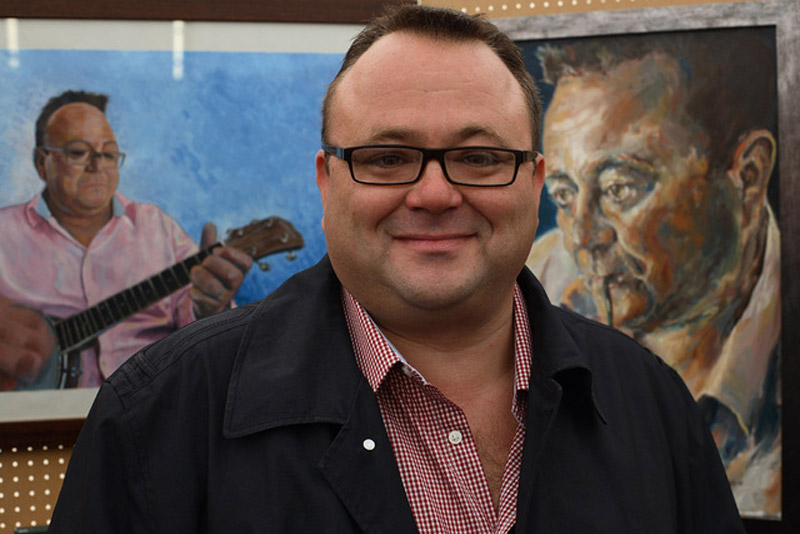 READERS can expect more stories about people peeing in bus stops when the Barnsley Chronicle welcomes its guest editor this week.

"I'm looking forward to it even though I'm not sure what we're going to do," he said. "I like stories that are funny, like the ones about people weeing in bus stops."

"I'm told I'll be something like the sixth editor since the Second World War - and they were all a hearty bunch of men."

"I'm a big fan of the Chronicle and I've always read it and we talk about it a lot on the radio," Toby added. "We're going to be doing the show live from the Chronicle on the Friday, too."