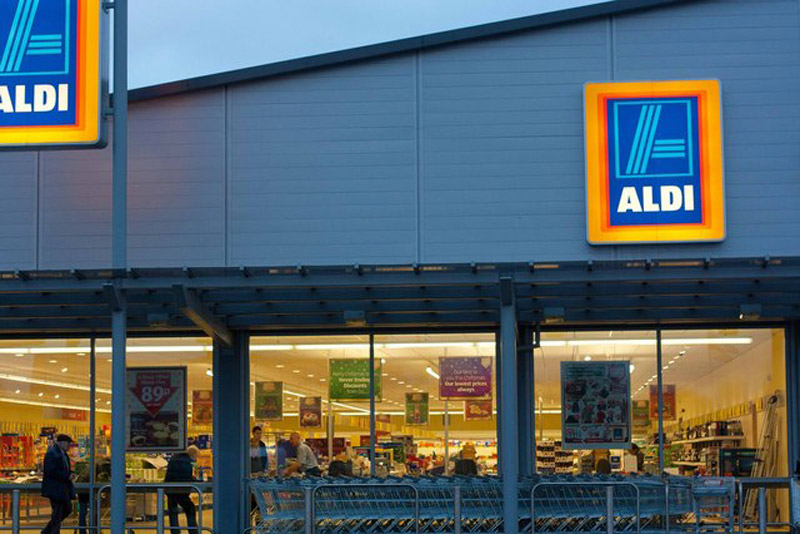 A NEW Aldi store cannot be built fast enough, according to a local councillor.

The new supermarket, on Barnsley Road, Cudworth, will create 30 jobs, as well 250 construction posts and was given the green light by the council last week.

"In total it has been well received by the people of Cudworth," he added.

The store and car park would complement existing shops, it was said, and Aldi would not be selling newspapers, lottery tickets or have a deli in store.

Council planning officer Matthew Smith said 70 letters of support had been submitted to the council - with just three letters of objection.

Cllr Hayward, who has been supporting the establishment of a food bank in Cudworth which opened on Friday, said Aldi would help people who are short on cash with its lower prices.

"It's not the brand names they're looking at, it's the pennies in their pockets," he said. "They can't build it fast enough."

An Aldi spokesman said: "We're very pleased with the outcome of the planning decision to grant consent for a new Aldi food store in Cudworth town centre.

"We received overwhelming public support to re-develop the brownfield site on Barnsley Road that has remained vacant for a number of years.

"This multi-million pound development will create around 250 construction jobs and 35 permanent local jobs.

"Construction works are planned to start on site in 2014."