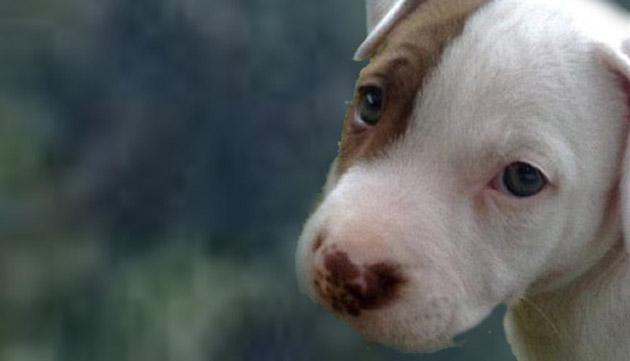 AN RSPCA inspector says she is hopeful of making an arrest this week as part of an investigation into the drowning of a dog.

Staffordshire bull terrier Bruiser, three, had heavy metal weights attached to his paws and RSPCA inspector Lynsey Harris believes he was still alive when he was thrown into the canal.

The dog's previous owners, who re-homed him last summer when they separated, said Bruiser was a gentle-natured dog.

Lynsey said they received several calls and were following them up.