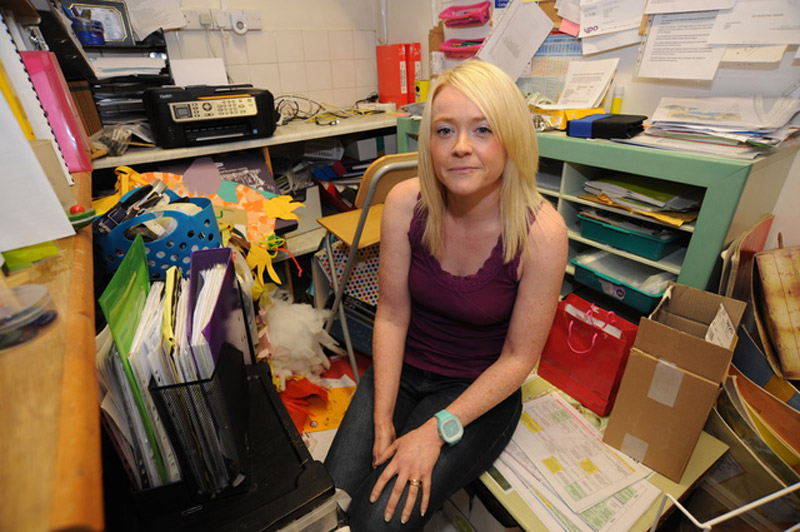 A BARNSLEY nursery has been targeted by thieves.

Equipment including a computer and three digital cameras were stolen from Brierley Playmates after the break-in was discovered last Wednesday.

"It was just an awful feeling because you don't know if they're there hiding or they're watching," said manager Vicky Ray. "It's just not a nice feeling when you know people have gone through your things."

Vicky said the barrel of a lock on the door had been pushed through to gain entry.

She said the office had been rummaged through and a computer, three digital cameras, a drill and two telephones had been taken.

The nursery is now back up and running and the police have investigated. Luckily, a parent has given the nursery a digital camera and another kind parent has donated a computer.

Vicky believes the incident took place some time between August 28 and September 4.