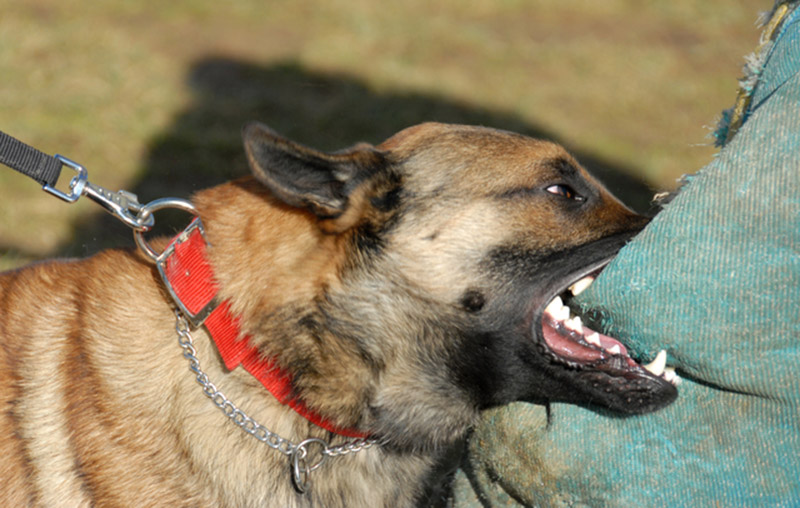 TWO men have been bitten by a police dog which was being taken for a walk in Barnsley by his off-duty handler.

One of the men, 44, suffered a serious hand injury and the second, 19, received a minor injury to the leg, according to police.

An internal investigation has begun following the incident which happened on Lund Avenue on Saturday shortly after 5pm.