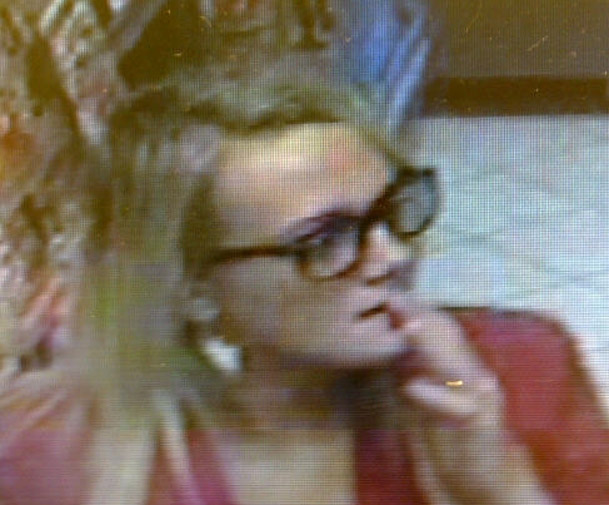 THE police have released CCTV images of the two people they want to speak to in connection with a burglary.

A purse belonging to a cashier at the Spar store on High Street, Penistone, was snatched during the incident which happened between 12.19pm and 12.22pm on June 12.

A mobile phone was also taken in the burglary.

Since then, extensive enquiries have been carried out and police believe the two people in the images could have information that would assist the investigation.

Anyone who recognises either person in the pictures is asked to call South Yorkshire Police on 101, quoting incident number 552 of June 12, or Crimestoppers anonymously on 0800 555 111.