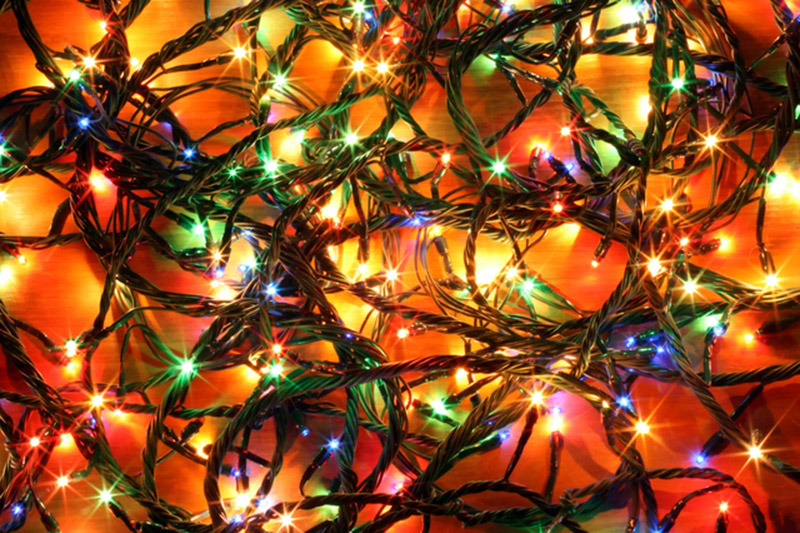 HOYLAND town centre's Christmas lights will be turned on tomorrow after fears they would be axed due to budget cuts.

Each council ward is given a budget called the Community Support Fund to pay for things like festive decorations - and while the Hoyland Common councillors had decided to spend theirs on other things like gritting, the three Hoyland town centre councillors have agreed to put lights and a tree up for Hoyland.

Hoyland Common will not be getting lights - but Hoyland's will be turned on tomorrow by MP Michael Dugher at 4.30pm.

Coun Tim Shepherd said an artificial tree will also be put in the new library. He said: "It's the centre of the community and even though we appreciate that these are hard times, we did want to mark this special time of year.

"We felt it was the right thing to do. The Christmas lights were kept in storage anyway and usually we would have bought a real tree - this year it's an artificial one and it's 8ft. But the good thing is, not only is it reusable, but we can add to it in years to come and make it bigger and bigger."

Michael Davies, who runs BSP Systems and the Beggar and Gentleman, and Steve Sylvester have also put a tree in Hoyland - donated from the Hoyland Lowe Stand Trust with Michael paying for the lighting and running costs - which is now up outside the pub.