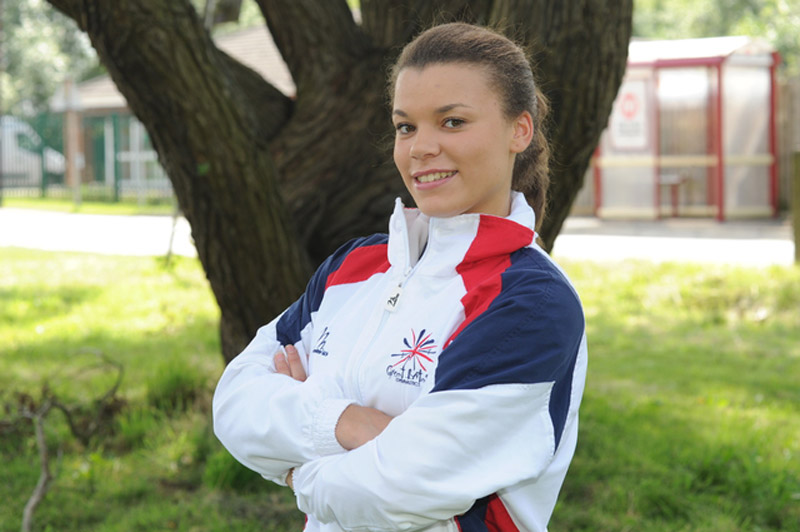 A TOP gymnast from Barnsley has been selected to represent Great Britain at the European Championships.

Ilisha Boardman, 17, from South Hiendley, is hoping to jet off Portugal in October to fulfil her dream.

Ilisha, will be joined by partner Yasmin Harper, 13.

Ilisha has been involved in the sport since the age of ten and trains at Thornes Park in Wakefield six times a week, four hours a day.

Already having a host of medals to her name including three golds which were won in Bulgaria in 2010, Ilisha says it's an 'honour' to be chosen.

"Being chosen for the team is a great honour and a dream of ours," Ilisha said.

"Our dream comes with a large price tag of up to £1,500 per person just for the competition itself and the bill is all left down to parents to pay for.

"Being parents they will do the best they can do to try and come up with the money but their efforts are not always achievable."

Ilisha said any help to allow them to compete would be much appreciated.