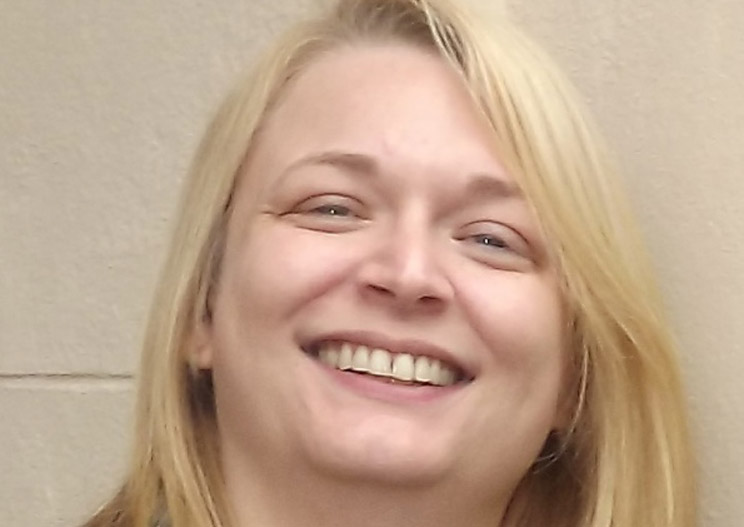 A MAN who is accused of murdering his wife was plagued by debts, a court heard.

Stephen Barnsdale-Quean, 43, allegedly used a rolling pin to tighten a noose around his wife Chantelle's neck as he strangled her in bed.

A jury was told how he allegedly twisted the rolling pin six times to tighten a black picture chain around his wife's neck.

He had earlier made the ligature, using the chain and an elasticated hair bobble, which he slipped over her neck before using the rolling pin to tighten it.

Two bin bags full of unopened mail, finance agreements and court judgements were found by Barnsdale-Quean’s mother-in-law in the attic of the home he shared with his wife.

In a statement read to Sheffield Crown Court, Mrs Benson said the couple’s relationship was good but by 2011 Barnsdale-Quean had got into debt.

She said he swore at her and told her it was ‘none of her business’ and asked her to get out of their house.