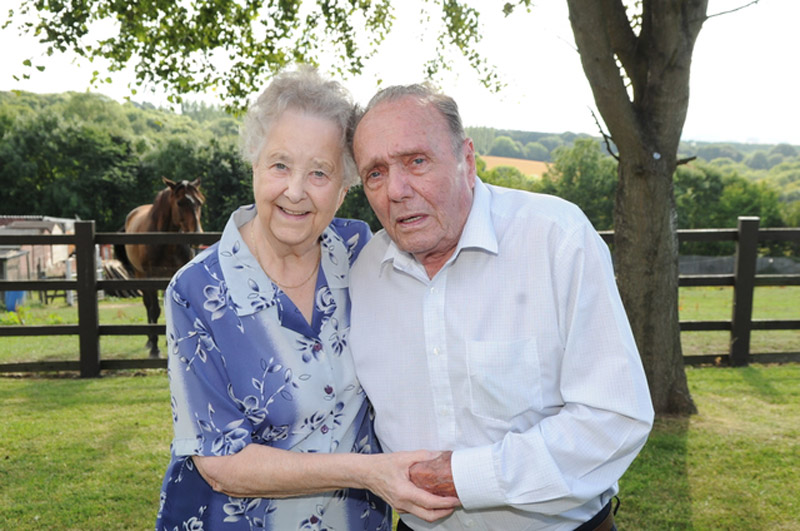 AN ex-miner and his wife have celebrated 60 years of marriage.

Love blossomed between James Millington, 84, and wife Margaret, 79, after they met through the friendship of their parents.

The Higham couple originally planned to take a trip across the Irish Sea after they wed at the former St John the Baptist Church on Union Street, Barnsley in 1953 but they eventually settled on the south coast of England due to unrest on the Emerald Isle.

Former miner James, from Worsbrough, worked on the installation of gas pipelines across the country during his career, while Margaret, from Stairfoot, was an administrator and bookkeeper for a bus company, as well as being a housewife.

The couple, of Higham Common Road, have lived all over the borough during their time together.

They marked their diamond wedding anniversary by reminiscing about the past and enjoying a family meal with son Wayne and daughter Susan, in addition to their four grandchildren and three great-grandchildren.