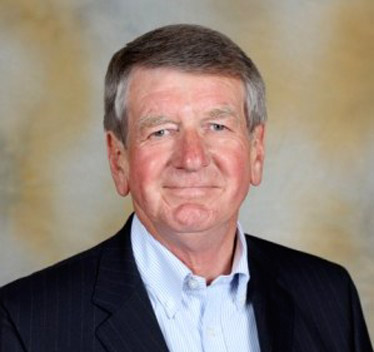 A LONG-STANDING councillor has stepped down after 15 years of service.

Cllr Graham Kyte said it was his intention to resign rather than stand for re-election last year but because fellow ward councillor Tracey Cheetham was ill, he was asked to continue.

Now Tracey has recovered he has decided to resign and a by-election will be held on October 10 to find a replacement.

"There are some younger people in the local party who would like to offer themselves as councillors," said Cllr Kyte. "I would now like to hand over to a younger pair of hands."

He said there have been some minuses and some plusses during his time as councillor.

Highlights include the lifelong learning centre, improvements to homes on Midland Road, the Westmeads extra care facility, the new park pavilion and the restoration of Rabbit Ings, he said.

But the loss of Royston fire station, Oakwood care home and the building of the new supermarket off Midland Road have been negatives during his tenure.

"It has been a privilege to represent the people of Royston for the past 15 years and I'm very grateful to all those who have supported me at five successful elections," he added.