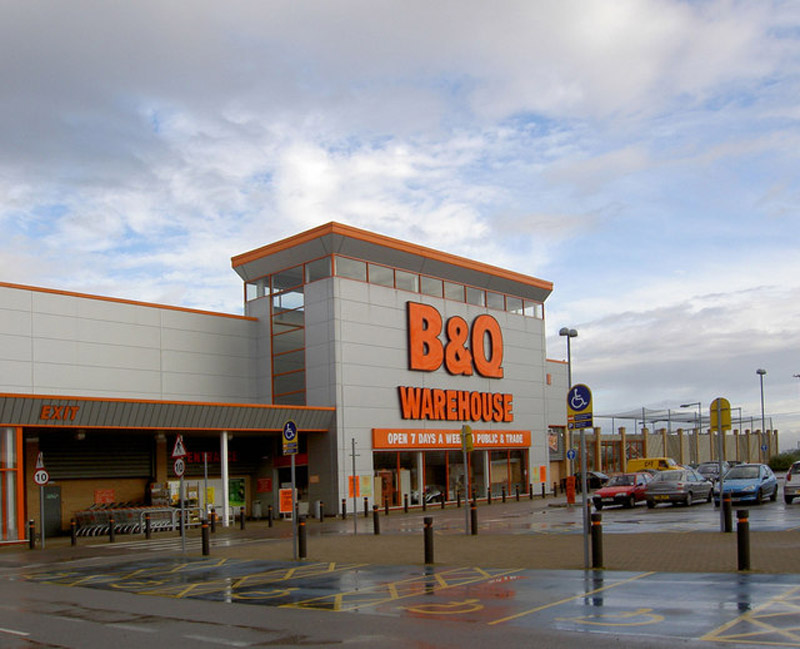 A MAN who went to B&Q for some wood was so shocked at its high prices that he stole some other items, Barnsley Magistrates' Court was told.

Robert Dodd, 31, of James Street, South Hiendley, paid for the wood but not for the other items he pocketed which included a lock and hinges, said Philip Howard, defending.

"He was shocked how expensive things were and stole other items.

"He was being watched at all times by a security officer. It was a silly, spur of the moment crime."

Dodd, who admitted shoplifting, was given an 18-month conditional discharge, ordered to pay £85 in costs and a £15 victim surcharge.