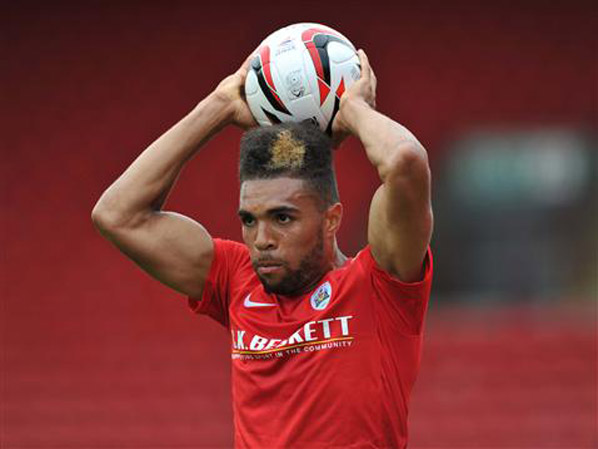 Golbourne, who joined Barnsley in January 2012 from Exeter, has signed a three-year deal with Kenny Jackett's side.

David Flitcroft said in yesterday's press conference that it's been coming for two weeks.

“The talks were that he wanted to stay and then whatever happens, whether he’s been got at or whatever, Scott's decided he wants to leave the football club and the club, rightly so, have decided that the price is good and we’ll accept the bid.

"He wants to go and play for Wolves, that’s the bottom line. It doesn’t matter how you try and keep a player if his heart’s not in it and his head’s not in it.

"I feel the last two week his head and heart’s not been with us, but before that his commitment to the club’s been impeccable.

"He’s one of the most professional players we’ve had the pleasure of dealing with. He goes with our blessing, I just wish the last two games he’d have produced the football I know he’s capable of."