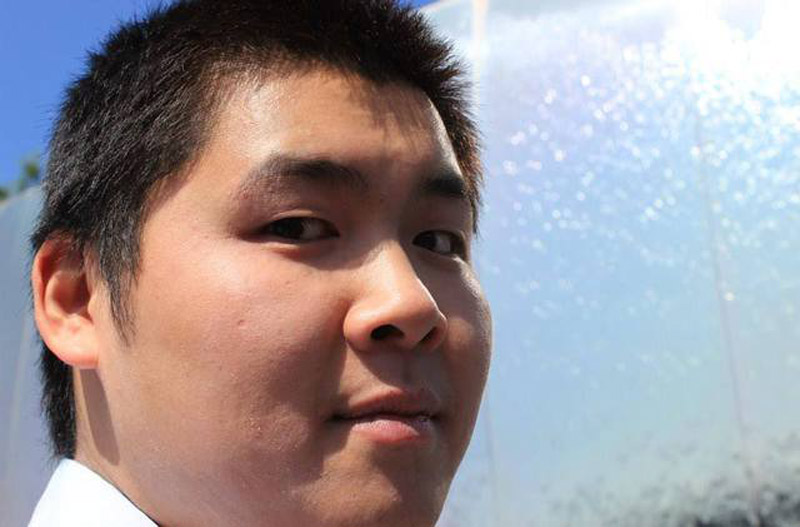 A HEARTBROKEN Barnsley family whose son drowned on holiday in Malaysia say messages sent to them by his friends have 'lifted their spirits'.

Former Holgate pupil Lawrence Chung, 21, of Ripley Grove, Redbrook, died on August 20 after drowning in a private pool at a holiday resort in Kuala Lumpur.

Lawrence, who been on holiday in Malaysia with members of his family for a couple of weeks, helped out at the Chung family's Mandarin Chinese takeaway on Huddersfield Road, Wilthorpe.

The games design student, who couldn't swim, had been involved in a crash prior to his death and it's thought this could have contributed to him drowning.

Friends were told of his death by Lawrence's brother-in-law who posted it on the student's Facebook wall.

Josh Slack, Lawrence's close friend, said everyone was devastated by his death and organised a tribute to him at a town centre pub last Friday night.

About 150 people turned up, including Lawrence's girlfriend, Rebecca Colton, of Sheffield.

Josh, who gave a speech at the gathering in Quasimodo's, where a minute's silence was also held, said: "He was the nicest guy you could ask to meet."

Josh told those gathered at the pub: "His family have been in touch with me and asked to say a few words to his friends over here in Barnsley.

"Firstly they want to thank you all for the photos and messages that you have been sending.

"The family has seen each and every one. It really has lifted their spirits knowing how much of a difference he made to each and everyone's lives, in one way or another.

"There was a warmth in his character that took to everyone, and that is why everyone will always remember Lawrence Chung."