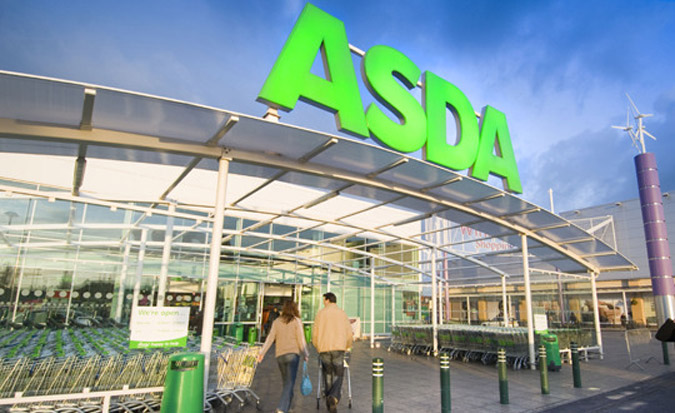 SHOPLIFTING has become so bad at a supermarket it may have to close.

Cllr Dave North told police at a meeting on Wednesday that thieves are coming into Asda on High Street, Grimethorpe, and taking goods.

"The amount of pinching at Asda is horrendous," he said. "It's that bad if we don't do something about it, it could close.

"It's got that bad with certain people coming in when security guards aren't there, they're coming out with bags of meat, baby food and all sorts."

He said shoppers have been conning the self-service machines by sticking reduced item labels over other items to get them cheaper.

Police agreed to make this a priority to help cut down the problem.

"We take shoplifting very seriously and are working closely with the local police, council and other retailers to help tackle the problem," an Asda spokesman said.