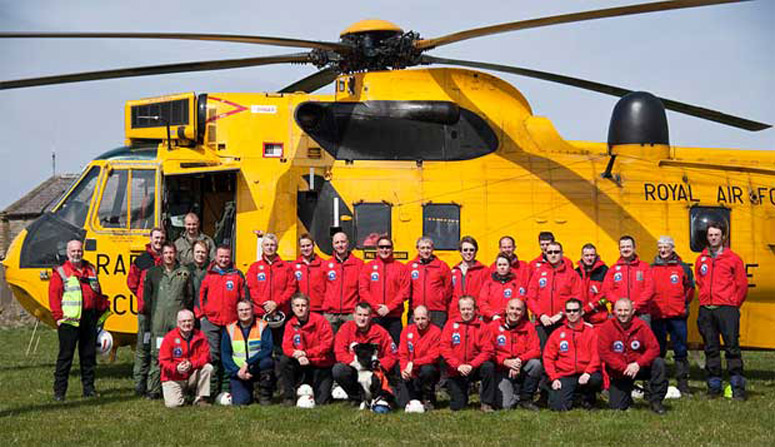 Missing Pensioner Found Thanks To Volunteers

A MISSING pensioner was found safe and well thanks to volunteers from Woodhead Mountain Rescue Team.

The 85-year-old was discovered after a search by about 30 team members, including some from Edale and Oldham, and six rescue dogs.

Police had earlier failed to find the Rotherham man, despite using the force's helicopter.

The rescue team, which usually operates in the Peak District, shocked shoppers at Morrisons in Catcliffe by using the supermarket car park as a base for the operation.

John Howe, from Woodhead Mountain Rescue, said: "It was a particularly difficult search to manage given the size of area we had to cover and the specific terrain within the search area.

"When we got the call to say the man had been found safe and well it was a real sense of relief and a great feeling."