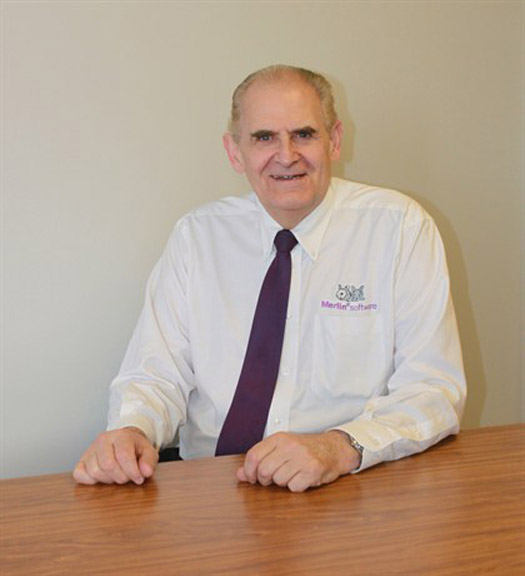 A TOP Barnsley business leader has questioned how much people will benefit from the HS2 project after a think tank warned the high-speed rail link could end up costing more than £80billion.

The new figure was revealed by The Institute for Economic Affairs and is almost double the original estimated cost of £42.6billion.

The think tank expects the cost to inflate due to lobbying by local councils for extra infrastructure and design changes.

The controversial high-speed rail route will pass through parts of Barnsley and business leader Owen Gleadall, the president of the Barnsley and Rotherham Chamber of Commerce, is concerned the benefits to Barnsley and the north will be very little.

"Is there going to be a gain, and is it worth £80billion? I wonder in fact if that money could be better spent in other areas," he said.

"Perhaps some of the money would be better spent in a slightly more joined up transport infrastructure, linking us up to the Pennines and to Manchester?"

The IEA has said HS2 needs to be scrapped and the money spent on other transport schemes.

However, the company behind HS2 believes the scheme would create an 'economic asset' and provide 'significant value'.

What do you think? Have your say below.