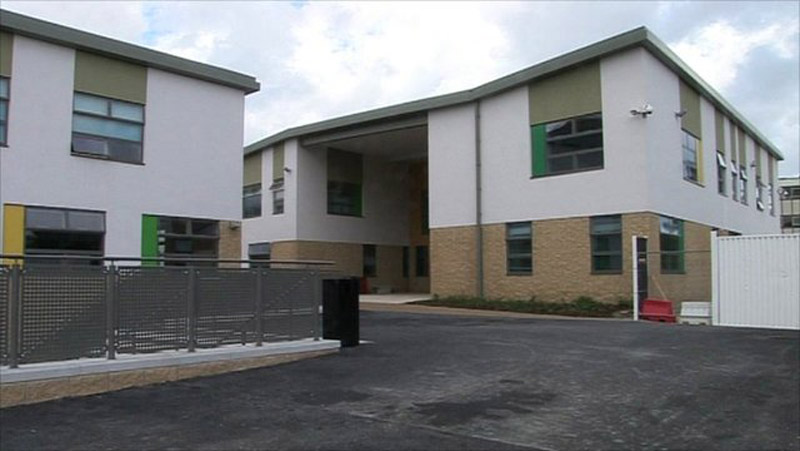 A BARNSLEY school is leading the way as overall GCSE standards in the borough rose for the fifth year running.

Students at Penistone Grammar celebrated the school's best-ever GCSE results with 80 per cent achieving a minimum of five Cs - including English and maths.

It means there has been a 21 per cent rise on last year and the school has improved in every subject area.

There were 88 per cent of pupils who achieved an A* to C in English, while 84 per cent received a minimum of a C in maths.

Delighted principal Jo Higgins said: "The results are amazing - they're the best set of results in the history of Penistone, and as a community we're celebrating.

"The students and staff have shown incredible hard work and commitment and they deserve it. It's just brilliant."

Barnsley Council said the proportion of pupils gaining five or more A*-C grades had increased, with more than 50 per cent of pupils meeting or exceeding national expectations for the first time.

Standards in English and maths were up most noticeably, with a 12 per cent increase in maths over the past five years. Last year's dip in English had also been reversed, with a three per cent improvement.

The council said it would continue to work with schools who had not achieved as well as expected. The aim is to bring improvements across the borough.