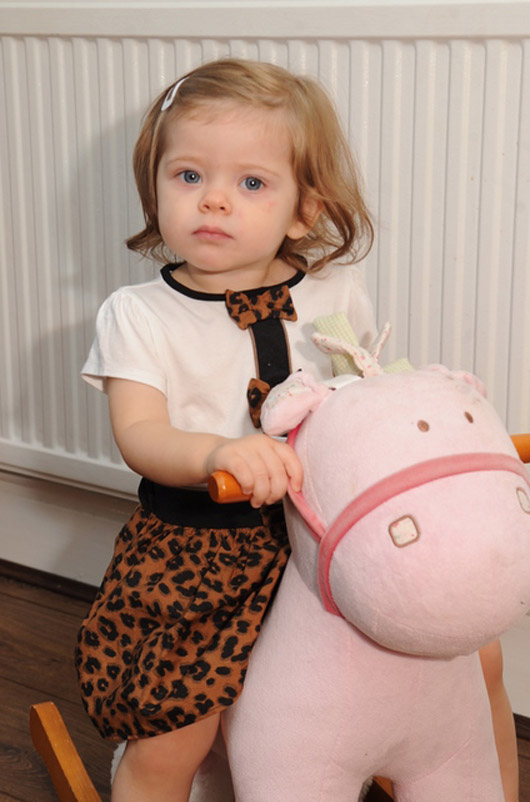 Baby Of The Year Entries Sought

LITTLE Imogen Mae Allen was last year's Baby of the Year, but it's now time to send your entries in for this year's competition.

"She's close with her sister Gracie, who's two, and they're always together and playing. They have fights but they're soon forgotten."

Toni, and Imogen's dad, Josh, 23, were surprised when they got the call to say she'd won, but were really pleased.

Toni added: "We were told we'd get a call on a certain day to tell us we'd won but we didn't get it until a day later so we initially thought she'd not won. We were all gobsmacked when she did.

"I'd definitely recommend entering their children to other parents."

To enter your little ones, fill in the entry form and post it together with a photograph to:

Baby of the Year