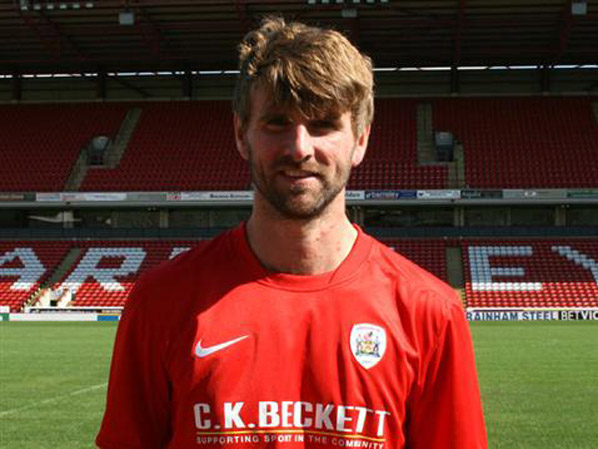 THE Reds have completed the signing of Northern Ireland international Paddy McCourt on a deal until the end of the season.

The 29-year-old was released from Celtic this summer and is relishing the prospect of facing some 'big clubs' with Barnsley.

He is a former team-mate of Reds boss David Flitcroft, the pair having played together at Rochdale.

"It was an easy decision," he said. "I’ve known the manager a long time. I’ve been speaking to him over the last couple of weeks.

"I’ve been down to a few training sessions, got to know the lads and am delighted to be on board.

"I’m an attacking player who likes to create and score goals. The short-term goal is to get up to speed with the lads, I haven’t done a full pre-season so the next few weeks will be important."