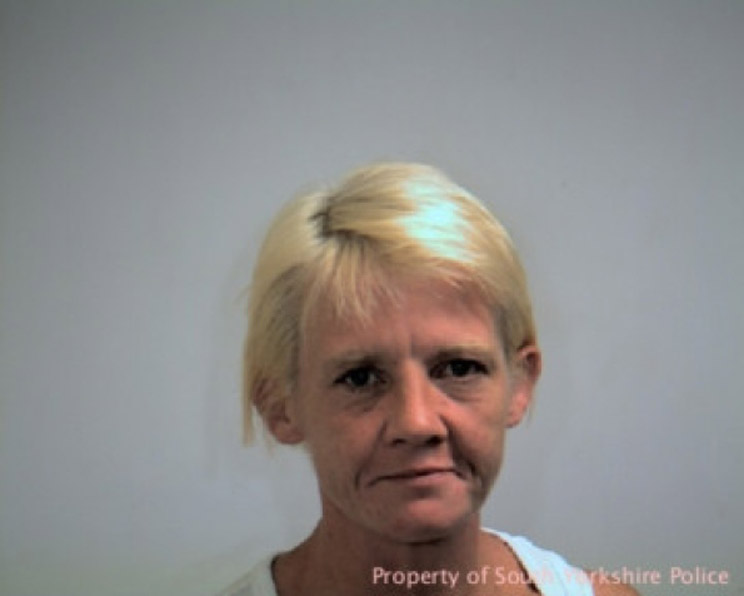 A DRUG addict who robbed a female debt collector of more than £2,000 has been given a three-year jail term.

Nichola Pearson, 38, of Gosling Gate Road, Goldthorpe, was addicted to MCAT and robbed the Provident Loans employee when she came to her house to collect a payment.

Pearson had applied for a £300 loan using false details because she was already on a blacklist.

She agreed to repay the cash at £15 a week - but when the debt collector then came to her house Pearson robbed her.

The debt collector told police she felt ‘something sharp’ on her shoulder when Pearson grabbed her money bag and threatened to stab her.

The collector's glasses were knocked off and she suffered bruising to her arm before she raised the alarm by escaping to a neighbour's.

Police arrived and found £2,112 and some cheques were missing from the woman’s money bag.

Nicholas Neale, prosecuting at Sheffield Crown Court, said about a fortnight later Pearson tried to use a credit card at a store in Doncaster Road, Goldthorpe. It was rejected but she and another woman escaped with £53 worth of goods.

When arrested for the robbery Pearson was found to be in possession of a small amount of MCAT. She told police she had snatched the collector's bag and spent most of the money on drugs.

Pearson admitted two offences of fraud, robbery and possession of the drug.