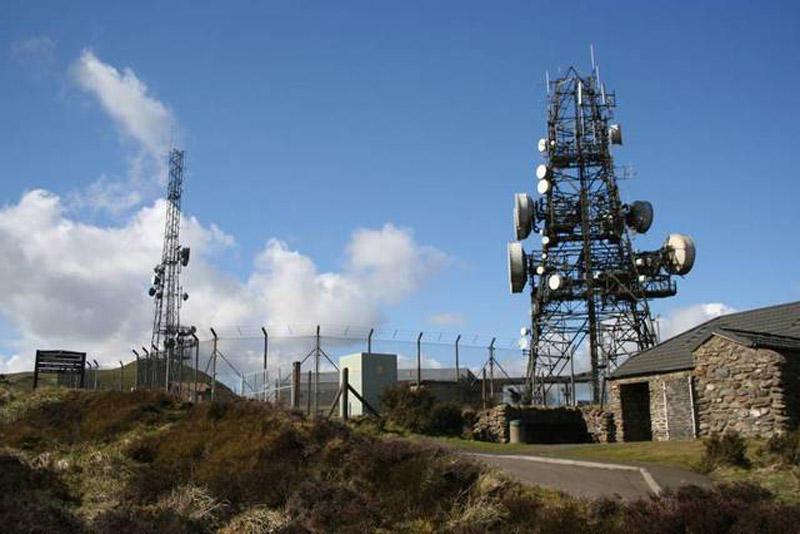 EE Problems Experienced By Its Customers

MOBILE phone customers claim they're being left without a signal.

In one case in Pogmoor, a child had to be taken to hospital when she she struggled to breath because of a chest infection, as medics couldn't get back in touch with her parents after they had called the non-emergency 111 service.

But the signal problems meant they didn't get the call until 20 minutes later.

Jamie, 34, said: "We didn't know we had these phone problems until we got bombarded with text messages from people saying they had tried to get hold of us.

"The phone is showing it has full signal but when someone tries to call you, it goes straight to voicemail. When we try to make a call it won't connect."

Erin, 18-months-old, was kept in hospital overnight so her oxygen levels could be monitored.

Emma, 30, and Jamie have contacted T-Mobile and Orange, which are owned by EE, and were given a signal box, designed to help their phones connect to the network, but it has not resolved the problem.

Another customer, Paul Gallagher, has a business contract with EE and is having the same problem.

He runs an IT consultancy from his home on Crowden Walk and relies on his phone to make business calls.

Paul, 39, said took out the 24-month contract in January and pays £46 per month but has been having problems since the beginning of June.

"I don't know how much business I've lost because people can't get through.

"EE have not been able to fix this problem in two months and I was told it would cost me £700 to end my contract, but I'm currently paying for a service I don't receive.

"It's hard enough with the way the economy is without being messed about like this."

He was also given a signal box, but said this did not help.

Paul said he was told by EE that when the company was formed through the merger of T-Mobile and Orange, some phone masts which were particularly close together were switched off.

But he said they later changed their story and said the problem was due to a faulty mast.

Do you struggle with signal problems? Tell us where you're from and how badly you're affected by commenting below.