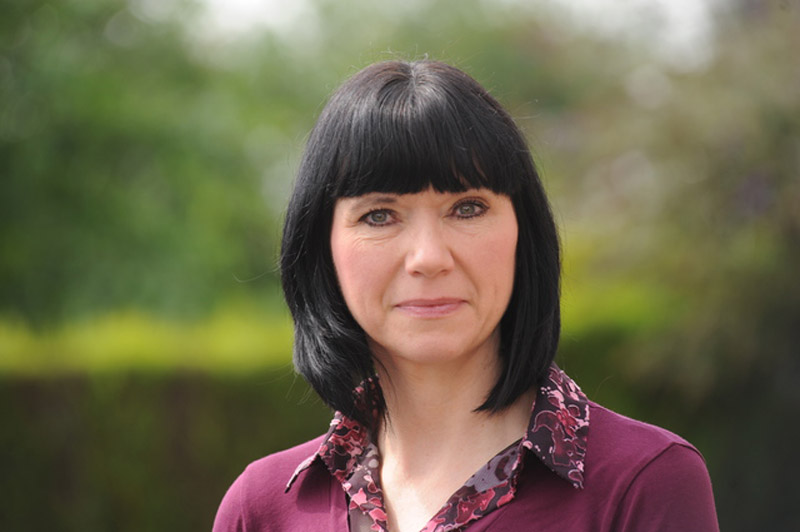 A DRIVER has been fined £100 for overstaying her welcome at a service station - after taking a nap because she was too tired to drive.

Sheena Brabazon is concerned people will consider driving when tired just to avoid being fined in case they sleep too long at motorway services.

The dance teacher, 54, of Roman Road, Darton, said: "I work all over the country. On that occasion I was working in Sheffield and later on I was going to a dance evening in Chesterfield.

"I hadn't slept well the night before and thought I would be okay. I planned to see some friends before the dance evening but by the time I got to Woodall services I realised I needed a break."

She parked up at the service station and planned to have a nap, but ended up sleeping for three hours.

After waking she went into the service station for something to eat and drink and then thought nothing more of it until the fine came a week later.

"I hadn't seen the enforcement signs and hadn't looked for them but even if I had it wouldn't have changed the fact I was exhausted and needed to sleep.

"Fines at service stations are morally abhorrent and work against the public interest. There needs to be some changes to the law to stop it.

"Whatever happens I am not paying it on principle. It is risking people's lives who may need to sleep but cannot afford the fine and keep on driving.

"Service stations should be there for public safety and should never charge."