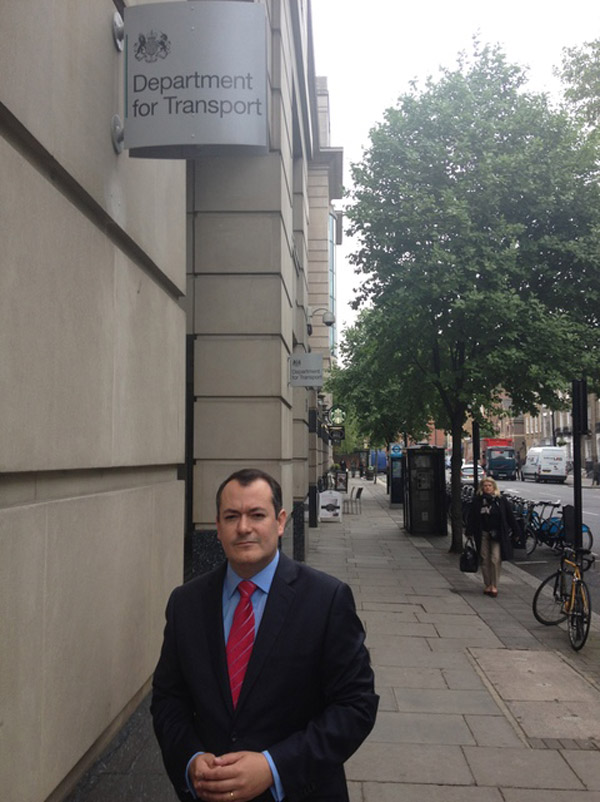 A BARNSLEY MP has criticised the government following the news that rail fares are set to increase by up to nine per cent.

Michael Dugher, MP for Barnsley East, said the rising fare costs are adding to the cost of living crisis in Barnsley.

David Cameron pledged to cap fare rises at one per cent above inflation - which should have meant a maximum increase of 4.1 per cent in January 2014.

However, rail travel providers are now free to flexibly apply the fare cap and add up to a further five per cent to some fares. As a result, passengers will face fare rises of as much as 9.2 per cent in January 2014.

"David Cameron’s cost of living crisis is leaving families struggling in Barnsley," said MP Michael Dugher. "Real wages are down 8.1 per cent across Yorkshire and yet another year of inflation-busting fare rises will just add to the pressure on household budgets.

"It just goes to show how out of touch ministers are allowing fares to go up by as much as 9.1 per cent again, yet private train companies walk away with £305million in profit from passengers each year."