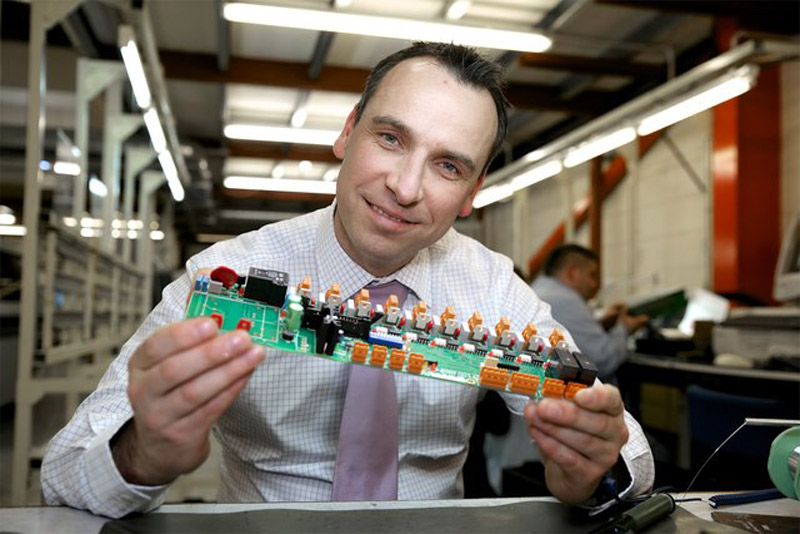 A YEAR-OLD business support programme in Barnsley has helped create more than 400 jobs in the borough since its launch.

The Enterprising Barnsley programme is expected to generate 550 jobs by June 2015, but has already led to 402 new posts - well ahead of its target.

Since the launch of phase two of the programme in April 2012, 279 companies have been supported - and nearly half of them have created new jobs.

Among them is VC Electronics, which manufactures circuit boards for anything from cars and boats to street lights and tracking devices.

The company has taken over part of a former rival firm and has taken on ten of its staff, as well as a further five people, at its factory in Goldthorpe, bringing the total number of staff to 33.

Pat Cummins, managing director, said: "Enterprising Barnsley’s support has been invaluable. I have been in business for 15 years and during that time I have been approached by a lot of organisations that say they can help, but so often you get nothing out of it.

"There's been very little that's really worked until I came across Enterprising Barnsley. Their help is really practical and not just ticking boxes."

The work of Enterprising Barnsley phase two builds on the success of phase one, which ran between 2009 and 2012. Phase one supported the creation of 630 new jobs and the protection of 397 posts.

Cllr Roy Miller, Barnsley Council’s cabinet spokesperson for development, environment and culture, said: "This shows that with the right support businesses can survive and even thrive in tough economic times.

"The fact that businesses in Barnsley have created more than 400 jobs since April last year is testament to not just Enterprising Barnsley, but also the initiative and hard-working attitude of people in the borough."