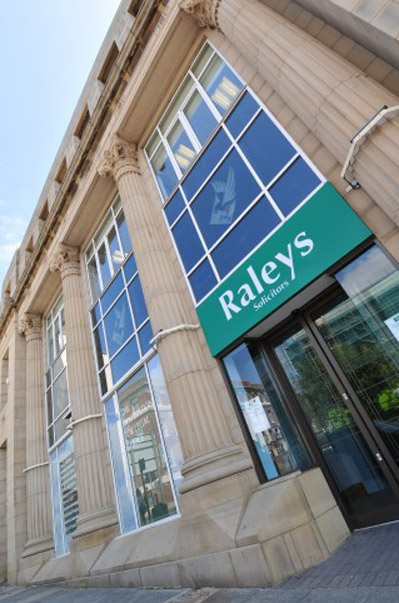 AN ex-miner has been awarded £7,453 in damages by a judge in a successful claim for professional negligence against Barnsley solicitors firm Raleys.

Ronald Barnaby, 60, who lives in Knottingley, was represented in the damages case at Leeds County Court on July 25 by Mellor Hargreaves Solicitors.

Mr Barnaby sought damages from Raleys for the lost chance to recover compensation as a consequence of advice given to him by the Barnsley firm following his claim for vibration white finger.

The claim was processed under a tariff-based damages scheme set up by the Department of Trade and Industry following a successful test case in the 1990s.

The test case established entitlement to compensation for coal miners who contracted the condition as a result of their employment with British Coal.

Mr Barnaby was entitled to claim for various damages under the scheme, one of which was compensation for help he needed with household tasks including gardening, decorating, DIY, window cleaning, car washing and car maintenance.

Mr Barnaby was informed by Raleys of his entitlement to claim for the restrictions he had developed as a result of VWF, and the ex-miner informed the solicitors of his desire to do so and completed questionnaires sent to him by the solicitors.

But as a consequence of advice from Raleys, he subsequently abandoned this aspect of his claim.

Mr Barnaby brought a claim against Raleys for the lost chance to recover compensation as a consequence of advice given by the firm.

Robert Godfrey, a partner at Mellor Hargreaves, said Raleys denied its advice was negligent and denied liability throughout.

He said it attempted to portray the claimant as a 'chancer' who did not have the condition he was originally diagnosed with, and who had not required assistance as claimed, and was simply 'trying it on'.

Mr Godfrey said Raleys took issue with a number of discrepancies in various documents completed over the last 13 or so years in an attempt to discredit Mr Barnaby and call into question his honesty and integrity.

He said Judge Gosnell found that had Mr Barnaby been properly advised he would not have abandoned his claim.

Mr Godfrey added: "This claim was of modest value in contrast to the legal costs incurred, but nevertheless a very important claim for a man who was wronged by the solicitors whom he trusted."

Carol Gill, managing partner of Raleys Solicitors, said: "We're very disappointed with the judgment in this individual case and are considering an appeal.

"The court heard that Raleys represented miners in 12,297 VWF claims and of the 2,555 that included claims for services our success rate was 97 per cent."