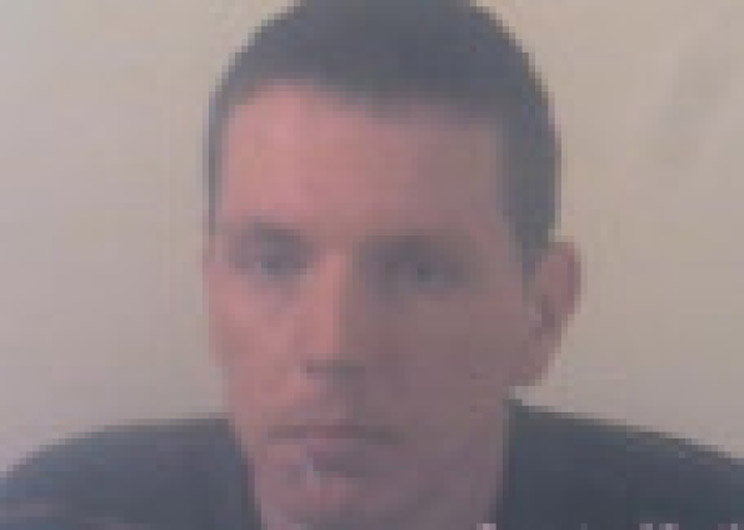 TWO men who robbed a Barnsley bookmakers have been jailed.

Staff at Coral on Market Street were ‘absolutely terrified’ when 32-year-old James Bradford and Paul Green, 24, targeted their shop.

Walking into the shop just before closing time, Bradford produced a knife with a 10-inch blade while his accomplice kept watch.

The court was told he shouted: "Give us the money. Fill it, fill the bag. If you don’t you will get it."

Staff handed over £135 - but were too frightened to raise the alarm.

A subsequent police CCTV appeal saw the pair tracked down to a hostel they were living in on Race Street, Barnsley.

Bradford, who has served jail sentences before in Scotland, and Green, who has convictions for possessing a lock knife and supplying heroin, each admitted robbery on April 26 this year.