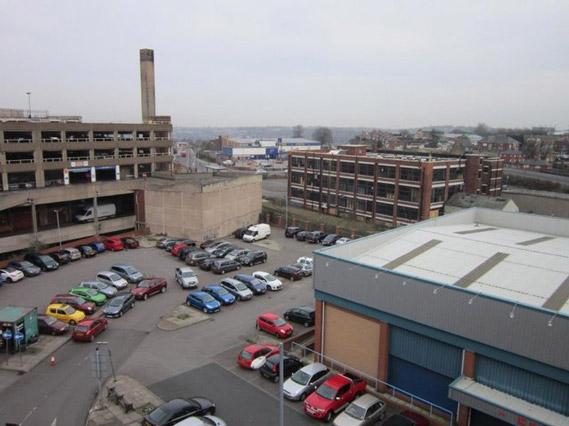 THE police have confirmed that a man died after falling from the car park at the Alhambra Centre on August 5.

A South Yorkshire Police spokesperson said: "Police received calls just after 2.40pm on Monday that a man had fallen from the car park at the Alhambra Centre in Barnsley.

"The man received fatal injuries. Officers are not treating his death as suspicious."