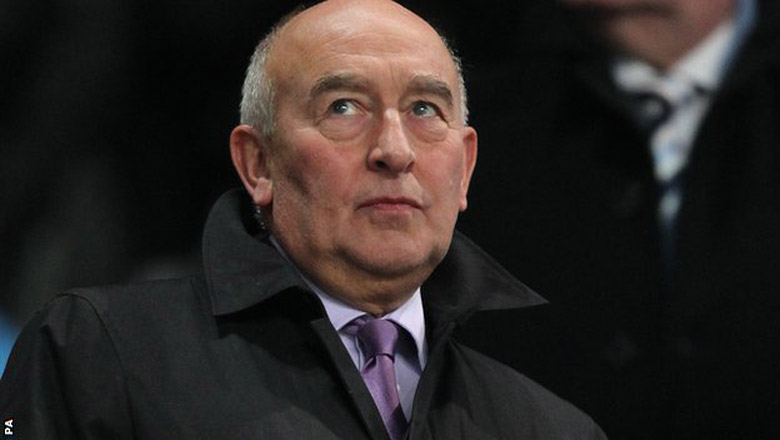 NEW Reds chairman Maurice Watkins has played down talk of a takeover.

Numerous parties have expressed an interest in buying the football club in recent months but Watkins said: "Every club in the Premier League and the Football League is for sale but that's only if the right person comes along."

Watkins, a Manchester-based lawyer who has made his name representing sports stars and celebrities, was a director at Manchester United for 28 years.

He has so far been involved in the Reds' signings this summer and personally handled acquiring Dale Jennings from Bayern Munich.

"For Dale Jennings, I rang Bayern and spoke to them as I knew the club from being at a number of their games in the past.

"I can't claim he was my signing but I made the call."

Watkins also spoke of his excitement for the upcoming season and labelled a 'new era' for the club.