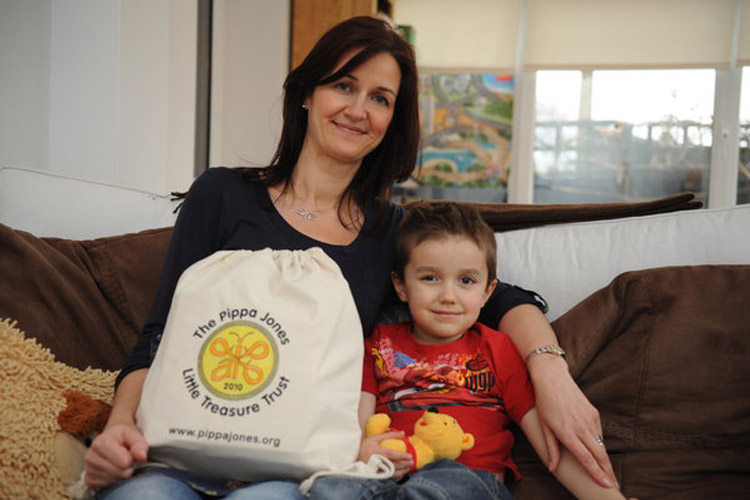 MORE than £1,000 was raised at a fashion show for a charity formed in memory of a little girl who died of a rare brain tumour.

Pippa Jones was two when she was diagnosed with a brain tumour.

She underwent 14 operations in eight days followed by chemotherapy and radiotherapy but she died on March 15, 2010, a few days before her fourth birthday.

The fashion show was organised to raise money for The Pippa Jones Little Treasure Trust, which supports ten children's cancer units and charities.

Pippa's mother and founder of the charity, Louise, of Haverdale Rise, Gawber, said the evening was a huge success and more than 125 people attended.