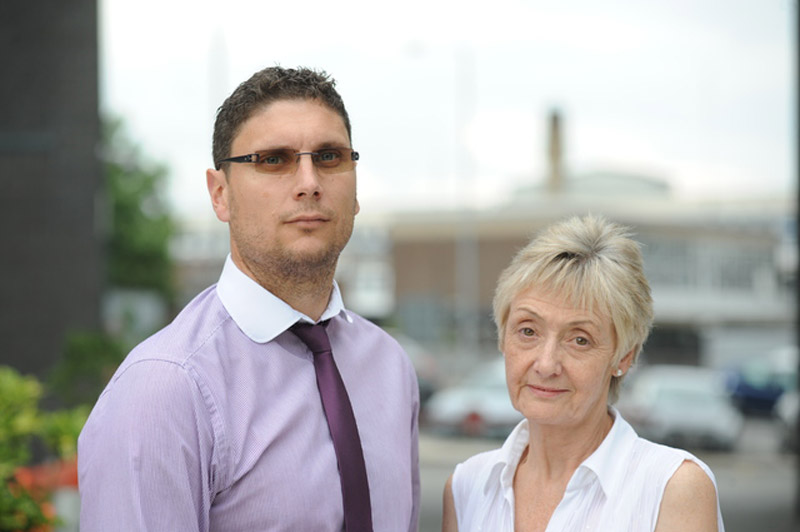 ONE of Barnsley's oldest sports clubs is on the verge of closing following a decline in members.

Barnsley Swimming Club, a 134-year-old organisation which was formed in 1879, has scrapped all of its coaching sessions and its solitary activity now is running an adult water polo team.

The club originally met at the old York Street baths near Town End Roundabout but in recent years held weekly swimming sessions in Hoyland and Royston.

Toddlers, children and adults all benefited from coaching over the years and team members occasionally entered competitions and held swimming galas.

"We ended up with about 12 members in total which just wasn’t enough," secretary Geoff Pearmain said.

"It got to the stage where it just wasn’t paying for itself. We’ve written to schools and have been posting messages all over Facebook, but it’s not done anything.

"The water polo team is still going and competes in the Wakefield and District League, but that’s it at the moment. We’ve donated a load of our trophies to the Experience Barnsley Museum, and they date back to the 1930s, and there are loads more in boxes.

"Numbers have dropped and dropped over the years but we’ve finally hit a point where enough is enough."

Geoff says thousands of people will have benefited from the club’s classes throughout the years and was disappointed by the lack of volunteers.

"We would like to thank everyone who has helped us over the years though. There’s been some great volunteers and people come through the club and without them, 134 years of history wouldn’t have been possible.

"We’re also open to suggestions and newcomers getting involved so if anyone can help they should get in touch."