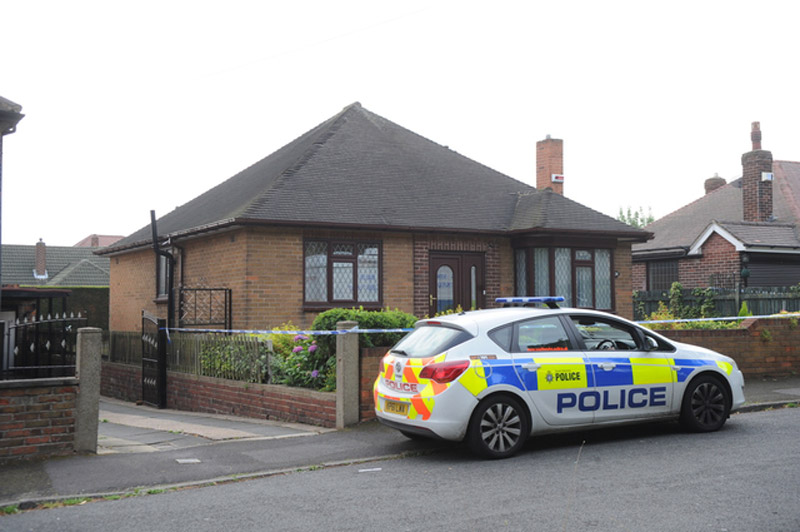 A PENSIONER is set to make his second appearance in court on August 7 having been charged with the murder of his wife and daughter.

Peter Redfern, 70, from Wath, made his first appearance at Rotherham Magistrates’ Court last Wednesday after the bodies of 67-year-old Jean Redfern and her daughter Sarah, 33, were found at a bungalow on Sandygate.

Postmortem results have revealed that Jean died of asphyxiation and Sarah died from severe head injuries.

Neighbours said the family had lived in the bungalow for 30 years and were very quiet but always spoke. Another said Peter had recently been diagnosed with terminal cancer and had been acting strangely as a result of his treatment.

A relative said in a statement: "Jean was a much-loved sister and aunt. Sarah was a wonderful, kind and loving niece and cousin. We are at a loss to know why they died, but ask as a family that we are allowed to grieve and try to come to terms with what has happened."