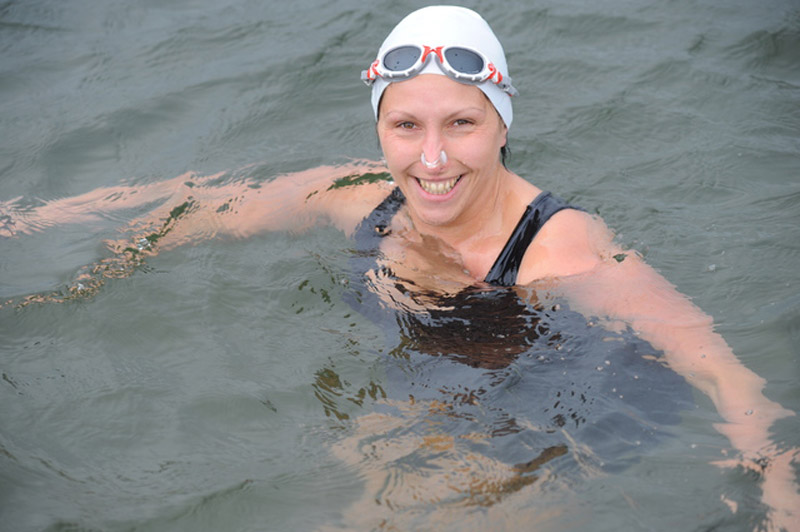 A ROYSTON woman has remained determined to swim the Channel for charity after the death of another swimmer.

Alison Brisby, 34, of Cropton Road, has been on an 18-month training regime in preparation to swim the Channel for charity Macmillan Cancer Support.

After the recent death of Susan Taylor, one of the last people to make the attempt, many would have been deterred from attempting the challenging swim.

She has continued practising swimming off the coast of Whitby and said her biggest fears are jellyfish and passing ships.

She said: "When I practice off the coast of Whitby, I come home and my husband can't understand a word I'm saying because my tongue has swollen so much. He makes me eat ice lollies before we can have a conversation."

So far it has cost £5,000 for a boat crew, safety team and pilot boat to guide her through the Channel, which is one of the busiest shipping lanes in the world.

Only one in ten people have finished the Channel swim since it was first competed in 1875. Alison is hoping to complete her swim between September 12 and 17.