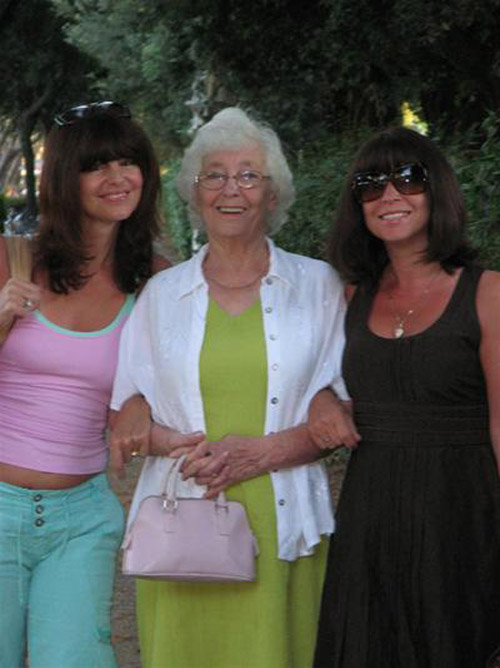 TWO daughters have raised more than £4,500 for charity after completing a tough 46-mile walk in memory of their mum.

Deborah and Amanda Holmes put on their walking boots and tackled the boundary walk around Bradfield Parish on June 22 and 23.

Their mum, Peggy Holmes, died five years ago aged 73 and lived in Grimethorpe and South Hiendley.

As well as remembering Peggy, Deborah and Amanda decided to raise the money for Diabetes UK as Amanda's eldest son, Oliver Timms, 15, was diagnosed with type one diabetes last year.

Deborah, 51, said: "We have been really overwhelmed by how much support we've had from people and it's been so lovely to hear from many old friends.

"Lots of people joined us along the route which certainly kept us going. We had 16 people who did the whole walk with ages ranging from 14 to nearly 70 which is fantastic.

"It has been a really tough challenge with some big climbs and difficult terrain but we're thinking of making it an annual event as everyone seems keen to do it again next year."

Amanda, 46, added: "The money is still coming in but we will have raised at least £4,500 which is almost double the target we set ourselves and a fantastic team effort from everyone."