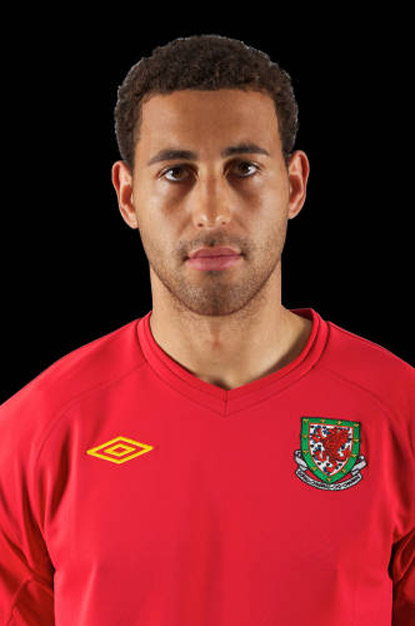 The 24-year-old was a free agent having left Bristol City after four seasons earlier this month.

"I've spoken with the manager and he's so passionate about what they're trying to do here," he said.

Nyatanga, who qualifies for Wales because his mother was born there, made his senior international debut against Paraguay in 2006, aged only 17, and has so far won 34 caps.

Lewin, who turns 25 next month, will be familiar to the Oakwell faithful having spent no less than three loan spells with the Reds six years ago.