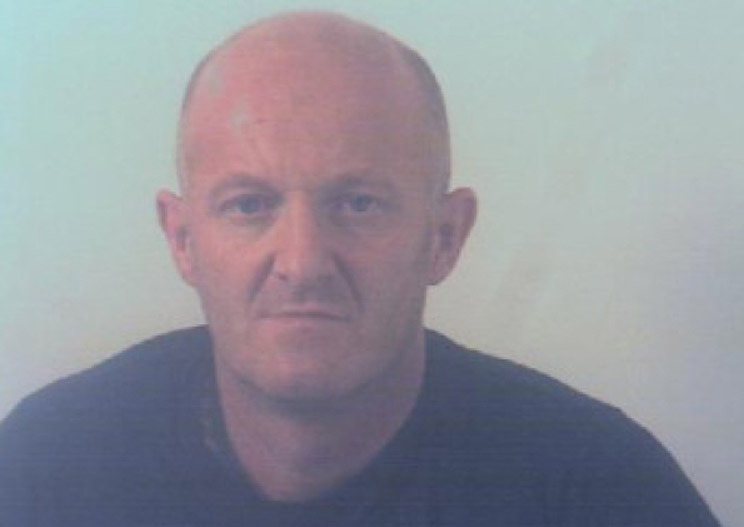 Barnsley Man Jailed After Threatening To Set Partner On Fire

A BARNSLEY man has been jailed for two years for threatening to set his partner on fire after assaulting her and dousing her in lighter fluid.

In a twist, Miss Sanders attended Sheffield Crown Court to say she wants to resume her four-year relationship with Caddick, urging the judge to spare him a jail term.

Judge Robert Moore said the attack was so serious only immediate custody was justified.

When interviewed by the police, Caddick, of Worsbrough Common, said he could not remember much about the incident at Sanders' Penistone home after consuming ‘a large amount of alcohol’.

Caddick, 47, has previous convictions for assault and knife possession - and served nine years in a Malta jail for drugs offences before the conviction was overturned.

Miss Sanders, who was sitting in the public gallery for the hearing, left the courtroom in tears.