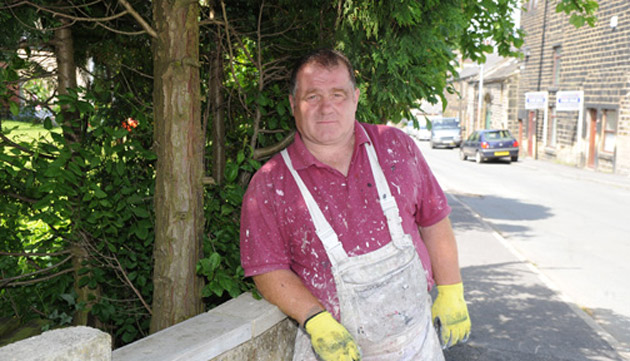 A PAINTER and decorator has hit out at Barnsley Council for ditching cheque payments for council tax.

Stuart Howarth and his wife Vicki have always paid their council tax in monthly instalments by cheque, but now the council has scrapped cheque payments because it says they're too expensive to process.

The council has asked people to pay by other methods such as direct debt and online banking.

But Mr Howarth, 53, of Thurlstone Road, said this would be a barrier, especially for older people who might not be familiar with online and telephone payments.

"Individuals should be able to pay by whatever method they prefer," he said. "The council is pushing direct debit but we're reluctant to do it because of historical problems we've had."

He added many people had found in convenient to pay council tax 'over the counter' at the former Connexions office - now closed - in Shrewsbury Road, Penistone.

"Why can't they have a payment counter, for example, in Penistone Library?" he said.

The council said it had to make savings, given the government's efficiency drive.

A council spokesman said: "Payments to Barnsley Council for council tax and other fees can be made online, by direct debit, telephone or bank giro."

He added that customers who preferred not to use direct debit could pay by standing order.