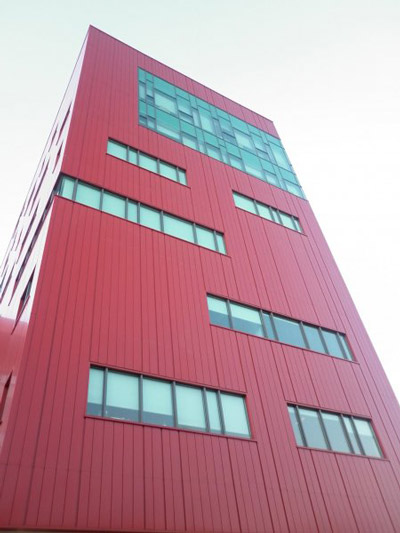 BARNSLEY College is to build a new £16million sixth form.

The college has made a successful bid for £5.3million of government funding towards the cost of the new building - which is set to transform part of the town.

The college aims to borrow the rest of the money to allow building work to start soon.

The new sixth form, designed to cater for up to 1,200 students, will replace the existing Eastgate site which currently has about 900 learners. The existing building is expected to be sold.

College principal Colin Booth said both the college and Barnsley Council were "delighted" by the news and said they had worked hard together to ensure the rest of the funding.

Although no decision has yet been made on the site of the new building, Mr Booth said the college was "quite keen" to build on a site that will have the maximum impact on plans to redevelop the town centre.

There will now be an intensive few weeks as three possible sites for the new sixth form building are investigated. It's expected that a final decision on which is the preferred site will be made as soon as September.

The aim is that building work will then start next year and the building will be completed by the summer of 2015.

One possibility is that the new sixth form will be built on Shambles Street, replacing a rundown row of empty shops there.

If chosen, that site would have the advantage of replacing what is already considered an eyesore on one of the major gateway into the town centre.

The third site, which is the furthest away from the town centre, is on the Belle Vue college site off Cockerham Lane.

Council leader, Sir Steve Houghton said: "This is really good news for the college and for Barnsley. We will be working closely with the college."