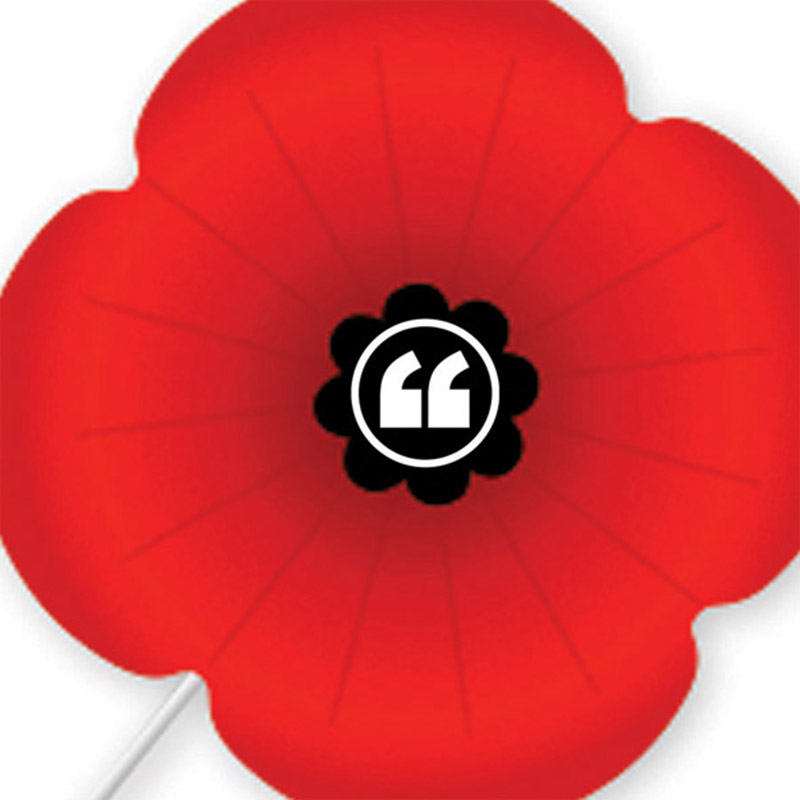 REMEMBRANCE Day events are being held across Barnsley this weekend in honour of the service men and women who have fought for us.

The bright green panels surrounding the town hall have been painted black and covered in poppies in honour of Remembrance Day by Grahams Construction and will stay in place until November 14.

A series of events have been organised:

On Armistice Day there will be a two minute silence with the Mayor and the Royal British Legion. (Traffic will be temporarily stopped and unable to pass-by the Town Hall during the two-minute silence.)

Barnsley's Central Library is inviting locals to come in and plant a virtual poppy. All day.

There will be a Remembrance Day Service starting at 11am with the Mayor, the Royal British Legion and veterans. Wreaths will be laid at the memorial. The roads around the Town Hall will be closed from 10.30am and will re-open by noon.

Brierley Road, Cemetery Road, St Lukes Road and High Street in Grimethorpe will be part of a rolling road closure from 9.45am to 10am and again from 10.45am to 11.30am for the Royal British Legion Armistice Day parade. The parade will start at the Bullet Sports and Social Club on Brierley Road, march to the mini roundabout outside Netto on High Street, halt at St Luke's Church and return to the Bullet Sports and Social Club.

Children from local primary schools will put their own handmade wreaths at the War Memorial and will be given a talk explaining the significance of the poppy. (Traffic will be temporarily stopped and unable to pass-by the Town Hall during the two-minute silence.)