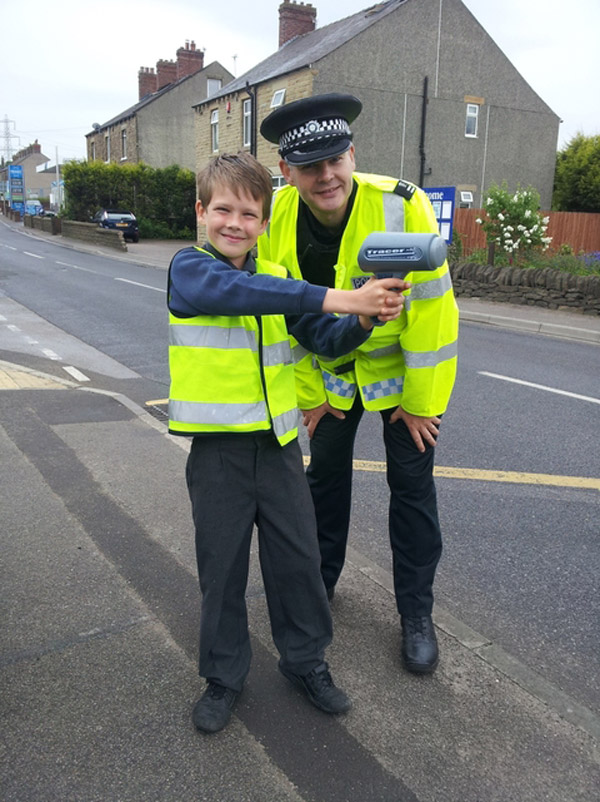 A SCHOOL has joined forces with the police to combat speeding drivers.

Children from Springvale Primary School in Penistone were joined by Police Community Support Officers to conduct speed checks outside the school on Sheffield Road.

The road has been identified as a priority in the Penistone area.

The speed check was conducted between 1.30pm and 2.30pm, with young people using the police's equipment to check the speeds of people driving past the school.

On the day no vehicles were found speeding, but the children still recorded enough data to finish their school projects.

Special Constable Adam Faunt, said: "Part of my work is to work with the local communities and local police teams to look at issues that matter to people in the area.

"Sheffield Road was set as a priority after people complained about speeding on the road."